The journey from digital products to SaaS 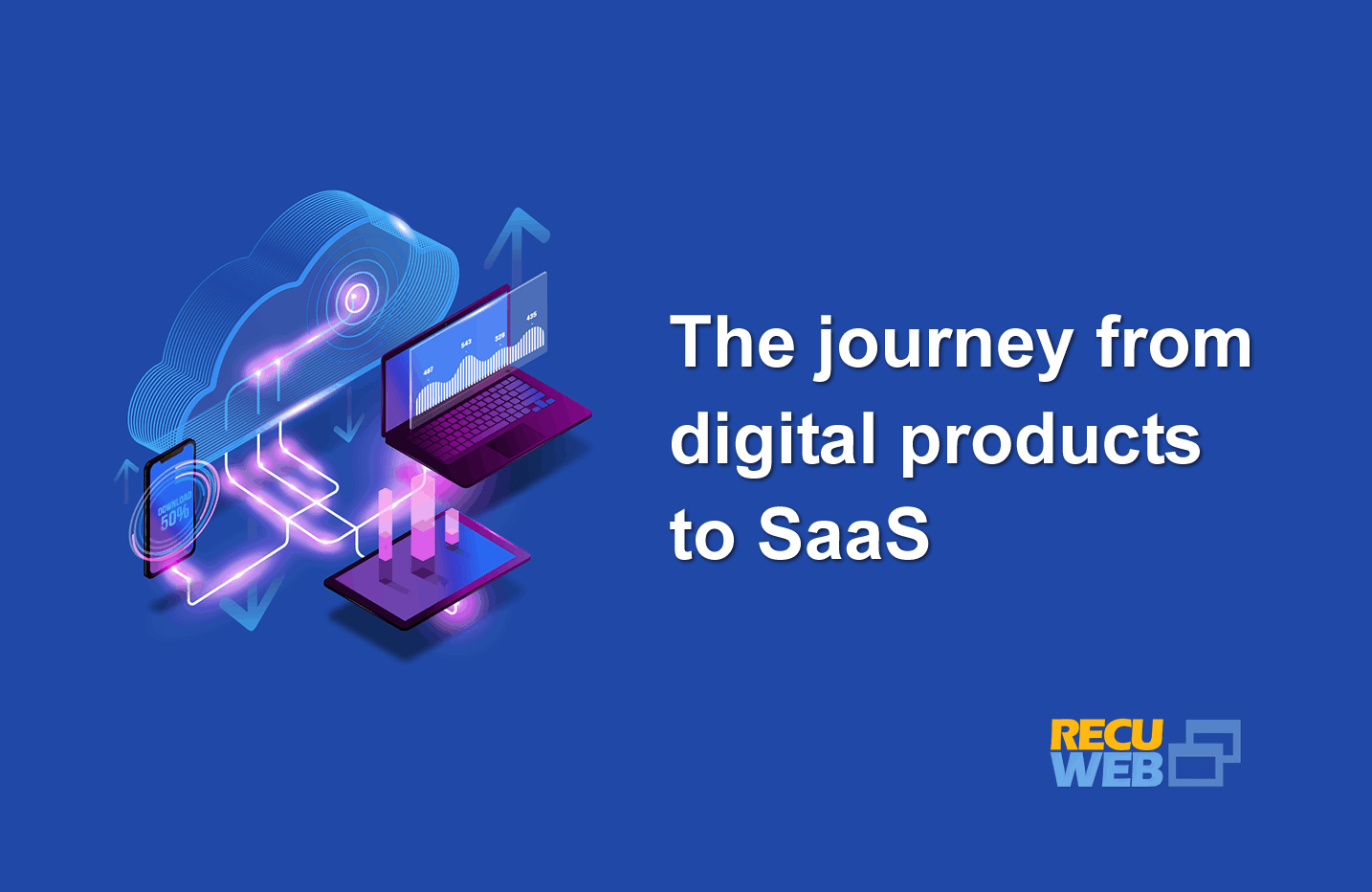 This post relate to the early time of “Live Template Editor” brought out by Raphaël Dartigues, founder of RECUWEB

In order to better understand the motivation behind the story, I think it would be helpful to provide a little bit of context regarding the tool.

Live Template Editor commonly known as LTPLE is a web application based on WordPress allowing web professionals and template resellers to turn a portfolio of digital products into a fully featured SaaS.

In 2018 I made the acquaintance of Dan a wonderful Web Designer who later became my friend and co-founder. Back then, Dan was selling custom web designs as HTML snippets in a very competitive niche market that I will not disclosed with respect to our arrangement.

During one of our casual conversations Dan openly told me about a business limitation he had. The one time fee price he was charging for his tailored design service was not sustainable to grow and the extra fee charged for each reviews was not convenient for the clients.

Because his competitors were facing the same situation, the average hourly rate in the market was decreasing month after month. Anyone involved into the gig industry on Fiverr or other platforms has probably experienced more or less the same situation.

At the end of our conversation we came up with the simple idea to turn the delivery process into a DIY SaaS by offering on the one hand a gallery of snippets to start from and on the other hand an HTML editor to replace texts and images inside the template.

I accepted the challenge providing that I would keep controle over the SaaS solution given that I would not charge for a single line of code and that we would split net profits of the new distribution equally. In return I had to provide the editor and the billing platform including the core CMS functionalities necessary to provide the service.

We were able to bootstrap our first MVP very fast because he had years of ready made materials available and we made the good decision from the start to limit the scope of the service to “editing only” and not “building”.

Using WordPress for the CMS part also helped us save a substantial amount of time. Consequently the service was faster to develop and gave us the ability to maintain the integrity of the design.

Our SaaS journey had just started, we discovered that the key to retention was to keep the resources (images, css, js…) hosted as long as the subscription (license) was active and to save bandwidth after the subscription was ended.

The clients were trying the first month even without free tier because the risk of “picking the wrong template” was diluted into to the large amount of available snippets and the cost free editing option.

In one year the SaaS MRR grew to 4 figures without interruption and Dan kept his previous e-commerce shop for SEO and free samples only.

We are now expending the SaaS ranges with the same client base and testing new ones by adapting the output of the HTML editor to different use cases.

In the process of delivering the tool as a third party to our co-owned distribution I also had to make the delivery process embeddable. Seamlessly I first incorporated RECUWEB in France, were I grew up, to bill our clients for the SaaS, payout Dan’s company in Eastern Europe together with couple of genius affiliates and our never ending AWS bills.

Let’s leave the cloud bill optimization for another day and let’s talk about how we were able to fiscally optimize the process. English being the only language used in the distribution platform it comes at no surprise that 90% of the users were from outside the EU, mostly from the US.

Since most of our user were classified as B2C we had to collect a ~20% VAT on behalf of the European Union (EU) regardless of the client address but as the business grew we decided to incorporate RECUWEB in the US.

The C Corp was the first choice because we needed to move the benefits outside the scope of dividends or salary by transacting with the US company at “arm’s-length”.

Scaling up the model

You are reading this because RECUWEB is now looking for a way to scale up the model by reaching out new potential partners, distributors or agents.

Therefore if you believe in this model and you are a developer or a team with a tool, a freelancer with editable materials or simply an expert interested in distributing SaaS systems then your are more than welcome to make the first step using the contact form, LinkedIn or Twitter sharing your story/project and I will be happy to talk with you about our possible collaboration.